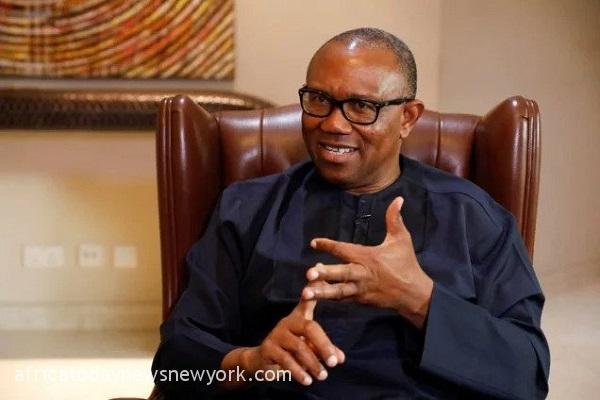 The Presidential candidate of the Labour Party (LP) for next month’s elections, Mr. Peter Obi has promised Nigerians that his administration would do everything possible to ensure that all forms of economic wastage are curtailed and lost monies are recovered if elected president.

This is even as he pledged that he would equally provide security and bring all blood-letting and unwarranted killings to an end in the country.

Mr. Obi made these promises on Saturday during his presidential campaign visit to Southern Kaduna where he commiserated with the people of the region over the killings and incessant attacks.

The former governor of Anambra State and his running mate, Sen Datti Baba-Ahmed also emphasised that their government would genuinely fight corruption and bring all corrupt people to book.

He assured however that with him at the helm of affairs as the president of Nigeria, he would bring to an end all forms of insecurity not only in southern Kaduna but Nigeria as a whole.